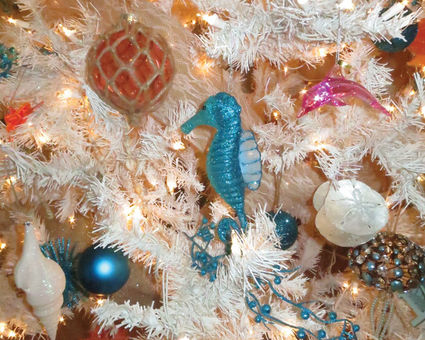 Help for local military veterans -- City Councilman Ed Grimes reports that the inaugural dinner of the veterans Collaborative Services on Nov. 21 at veterans Memorial Hall was a great success. The gathering produced more than $6,000 in donations for a food bank, counseling services and housing assistance for our local vets. Anyone needing help or wishing to help, please call Grimes at 661-822-4226 or Norm Clendenin at 661-822-1014.

Rasslin' and traveling – Members of the Tehachapi VALLEY WRESTLING CLUB, under the leadership of coach Craig Nelson, are giving their suitcases a workout, traveling to Las Vegas, Spokane, Colorado Springs, Salt Lake City and elsewhere for tournaments. Forty youngsters participate in the non-profit youth wrestling program for grades K-12. The club is affiliated with Tehachapi High School. Other coaches are Charlie Walz and Jerry Tye. See the TVWC Facebook page. 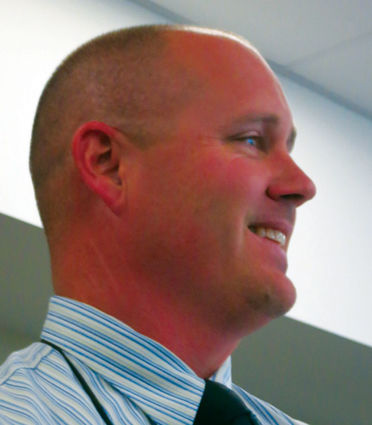 2016 Water allocation – The California Department of Water Resources (DWR) announced on Dec. 1 its initial allocation of 10 percent for customers of the State Water Project (SWP). The Tehachapi-Cummings County Water District – the wholesale water master for the Tehachapi valleys-- is a SWP customer. The allocation figure means the SWP customers will receive 10 percent of the amount of which they are contractually entitled. In its press release, the DWR said that the allocation may be increased or decreased, depending on the amount of rain and snow in California this winter. Allocations in recent years were: 2015- 20 percent; 2014 – 5 percent; 2013 – 35 percent; 2012 – 65 percent; 2011 – 80 percent; 2010 – 50 percent; 2009 – 40 percent; 2008 – 35 percent; 2007 – 60 percent. The state's reservoir levels remain at record lows. The San Luis Reservoir, which stores Tehachapi's water, is at 19 percent of its two million acre-foot capacity (32 percent of average for the date). Even extremely wet conditions this winter will not return water supplies to normal after four years of drought. "Our historic drought has lasted for years and isn't going to quickly be washed away," DWR Director Mark Cowin said. Tehachapi-Cummings County Water District Manager John Martin said he would like to see Gov. Jerry Brown's water conservation program – renewed by executive order on Nov. 13 – "soften a little bit." Water agencies, Martin said, are facing financial hardships.

Home town PIO – Local resident Joshua Tyree, a 1996 graduate of Tehachapi High School, is the new Public Information Officer at the California Correctional Institution (CCI) in Cummings Valley. Tyree told Forde Files that the inmate population of 3,753 as of Dec. 2, which is considerably lower than the 5,000-plus inmates housed prior to legal decisions ordering relief of overcrowding, has not led to a significant reduction of employees at the facility. The newest project at CCI is the construction of a new pharmacy to serve the inmates.